Chief James F. Blair reports that over the last 24-hour period the Morgan City Police Department responded to 33 calls of service. The following person(s) were arrested as the result beginning on 5/16/2019: 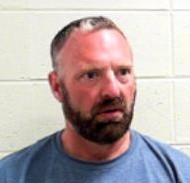 A patrol officer observed a vehicle commit a traffic violation and conducted a traffic stop Brashear Ave. The driver of the vehicle was identified as William Allen. and a computer check revealed his driver’s license was under suspension. Officer suspected driver impairment and he was given a Field Sobriety test which he did poorly on. He was placed under arrest and transported to the Morgan City Police Department. Once at the Morgan City Police Department, he was an intoxilyzer test and submitted a breath sample of .169g%. He was booked and incarcerated. 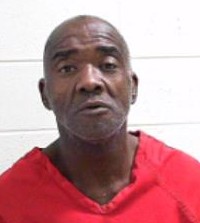 Officers were dispatched to a business in the are of Fourth and Brashear Ave. in reference to a theft. Officers were advised the suspect left the area walking with the stolen property. Officers arrived and located Willie J. Williams on Federal Ave. matching the description and was identified by the complainant. Officers found that Willie Williams was still in possession of the stolen property valued at $100.00. A warrant check revealed City Court of Morgan City held an active warrant for his arrest. He was placed under arrest and transported to the Morgan City Police Department for booking and incarceration.